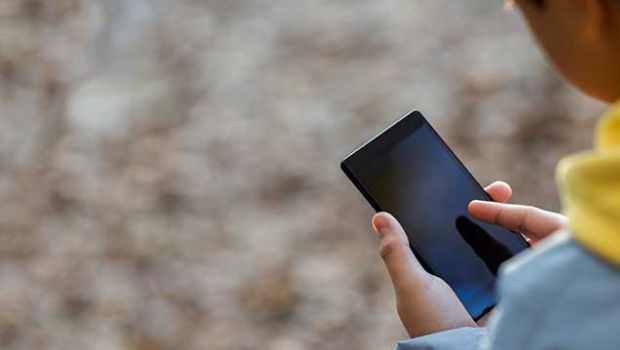 This is a difficult subject.

A teacher at Philadelphia’s Friends Central School, Al Vernaccio, teaches sexual literacy starting in elementary school.  He begins by talking about puberty to the 4th and 5th graders, continues with discussions about romantic crushes with the middle school kids, and in high school he talks about the question: what is sex?

Surprisingly, he finds, there is confusion over the answer.  He allows his students to ask questions anonymously at the beginning of every class by submitting written messages to him. He answers these questions, and then continues his classes by talking about a range of issues: the meaning of sex, the meaning of consent, the misinformation gained from watching pornography, etc.

Is this novel? Does this happen at your child’s school? Would you want it to?

Surprisingly, says Vernaccio, parents of his students are asking kids if they can read what he assigns for homework.  The parents are hungry for information about how to talk to their children, as well as how to have relevant conversations about an online world in which everything is accessible.

Vernaccio was raised Roman Catholic, attended parochial school and St. Joseph’s University, and obtained a degree in theology. Strange that he would have a career in teaching that involves teaching sexual literacy? Not so much.  When Vernaccio was 19 he told his parents that he was gay and, unable to talk about it themselves, they told him to talk to their priest. He’s quoted in Philadelphia Magazine as saying that his parents missed out on a huge portion of his life because they didn’t know how to talk with him about his sexual identity. This is one reason that Al Vernaccio teaches sex education today; he wants to help other kids and parents to be able to talk together about what he and his parents were unable to talk about.

This man is on a mission to help kids to learn about the multiple meanings of the word “sex,” to learn about the use and misuse of power in sexual relationships, and to understand some very basic things about themselves as sexual beings. When defining the word “sex,” he uses the analogy of pizza (and his classroom is filled with pizza posters, bumper stickers about pizza, etc). He says that sex is more than one act; instead, it’s like choosing toppings for your pizza. There are lots of options and each person participating should have a say in which options are chosen.

Ultimately, Vernacchio’s approach to sex education is simple: If we can talk about sex, we can make smart choices about sex. Yet it feels revolutionary in a society that has largely failed to initiate the conversation.

So if you think your child may have watched pornography online, or if you think they might, or even if you’re still convinced they haven’t– it’s time to start the conversation with your kids. Here are some starting points: Try talking about what’s available for kids and adults to watch online, and how confusing it may be for them. Discuss how “movie sex” can be very different from “real life sex” (you might use the parallel example of an action movie car chase vs. a real life car chase). Encourage them to ask you questions about sex and identify trusted online sources of information for them. And last but not least, talk about how to think critically about pornography and the emotions that it can bring up.